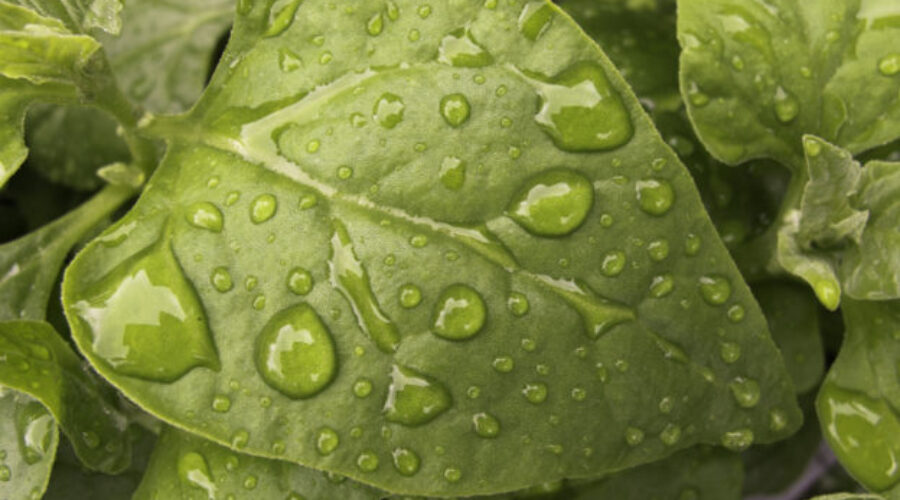 Growth form/conditions: Sprawling perennial groundcover with thick leaves lanceolate in shape. Small yellow flowers. Grows in sandy soils and in full sun or light shade. Commonly found in coastal ecosystems, sand dunes behind beaches and in riverine estuaries in Australia, where it is a native plant.

Caution: Blanch or cook before eating to break down crystals of oxalic acid that can cause irritation.

Notes: May be less vigorous growth in the cool season. Reportedly used by Captain James Cook’s crew to combat scurvy on arrival at Botany Bay, Australia, in 1770. Expedition botanist, Joseph Banks, took seeds back to Kew Gardens in London.

New Zealand spinach is grown in a number of countries and has been commercially cropped in Europe. It is a common plant of the coastal zone and is wild-harvested.

If wild harvesting does not over-harvest so as there is some left for others and to avoid environmental damage.