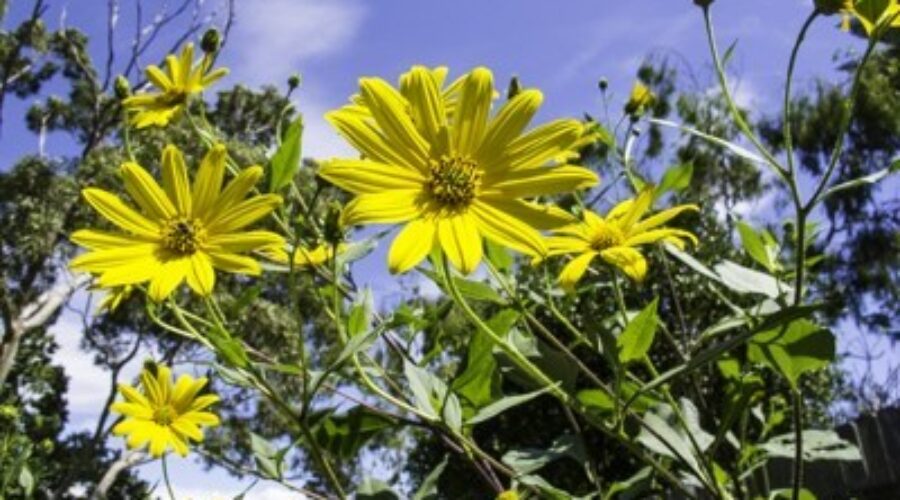 Edible roots for the community garden

Photos and story by Russ Grayson

Root crops are a concentrated source of dietary carbohydrates and proteins. They are among humanity’s oldest crops.

Edible roots are suitable in community gardens in:

Root crops come in both annual and perennial forms (perennials are those taking longer than two years to produce a crop).
For community gardeners, the root crops offer:

Some of these root crops are difficult to find in nurseries. In Australia, you may be able to mail order them from:

Ask for their catalog. Some crops are available only at particular times of the year.

To keep your root crops healthy:

Notes on the plant description

Centre of diversity: the region where the plant originated and from where it spread.

Cultivation:
There are many varieties of carrot, varying in size and colouration.

Centre of diversity: China, recorded in Europe in 1882.

DAIKON and other radishes

Daikon is a member of the diverse radish group of plants that vary in:

Growth form: Parsnip is biennial; the plant produces the tuber in its first year, then flowers and produces seed in the second.

Cultivation: from seed new plants can be sprouted by cutting of top of tuber, waiting until it sprouts, then planting

Edible part: tuber; cooked.
Cultivation: can be used as a trellis crop or left to scramble over the ground.
Propagation: